NYX-2925 was test­ed in a 23-pa­tient sin­gle-blind study. In a se­quen­tial man­ner, but blind­ed to the pa­tient, all pa­tients re­ceived dai­ly dos­es of place­bo, 20 mg dose of the drug and 200 mg NYX-2925 for two weeks each. Over the course of the tri­al, pa­tients were test­ed for key brain ac­tiv­i­ty and neu­ro­chem­istry bio­mark­ers known to be as­so­ci­at­ed with per­cep­tion and pro­cess­ing of cen­tral­ized chron­ic pain. 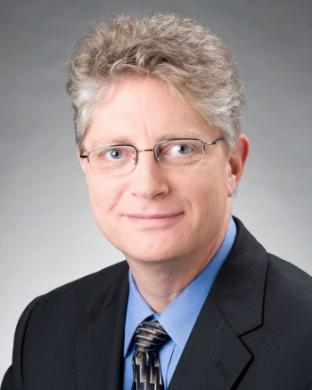 “The re­sults with NYX-2925…com­pare very fa­vor­ably with the ef­fects of ap­proved fi­bromyal­gia drug treat­ments we pre­vi­ous­ly eval­u­at­ed in sep­a­rate and sim­i­lar stud­ies,” said Daniel Clauw, pro­fes­sor of med­i­cine at the Uni­ver­si­ty of Michi­gan and an in­ves­ti­ga­tor in the study. “(I)t is no­table that, de­spite the small num­ber of pa­tients in the study, the ef­fects on these clin­i­cal as­sess­ments of pain and oth­er symp­toms were al­so sta­tis­ti­cal­ly sig­nif­i­cant.”

Even though the DPN study did not meet its pri­ma­ry end­point, the com­pa­ny claims cer­tain dos­es of the drug did con­fer a nu­mer­i­cal im­prove­ment. Aptinyx says it plans to be­gin fol­low-up stud­ies in DPN and fi­bromyal­gia lat­er this year.